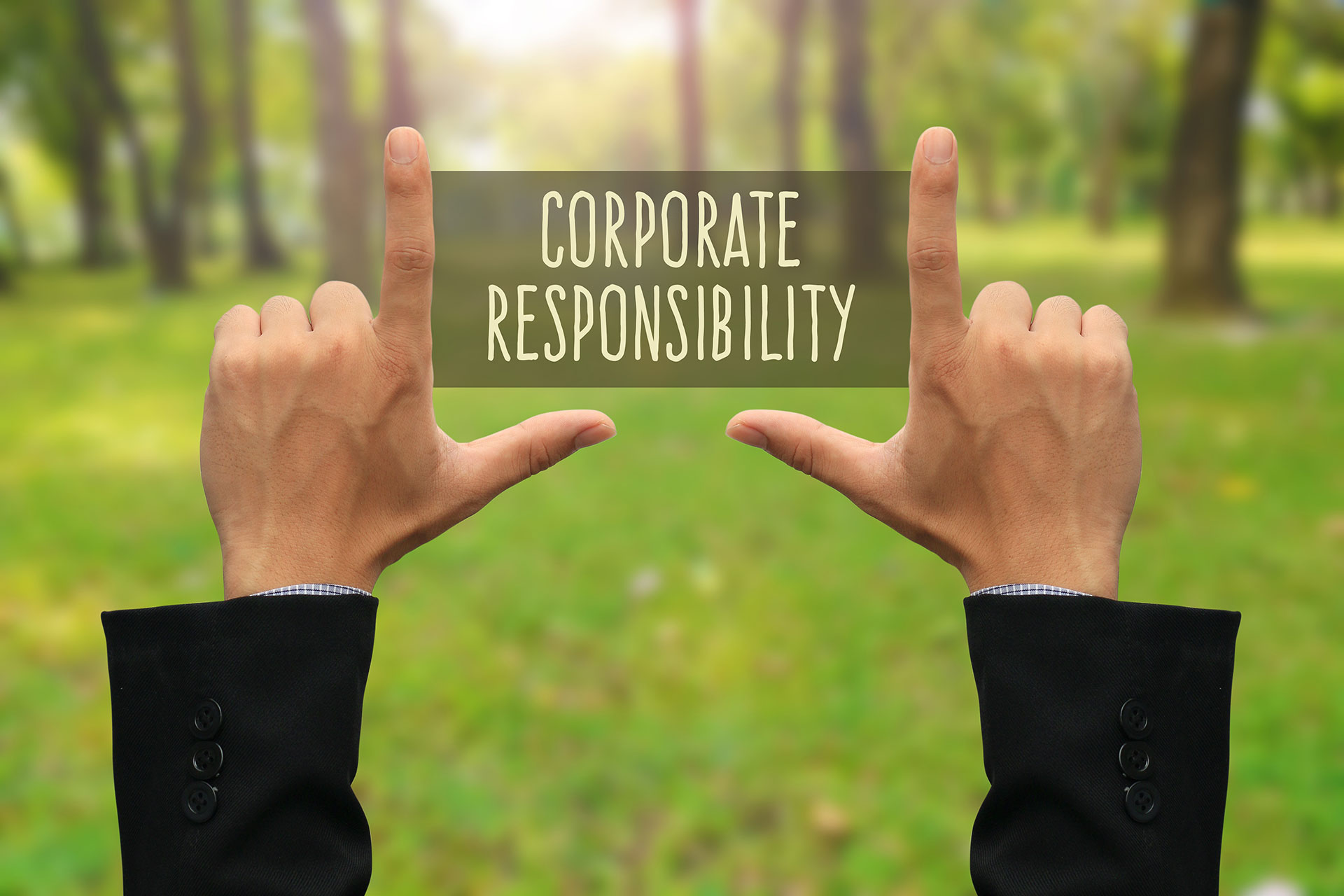 Weather disproportionately affects those least able to afford it. Termed “climate gentrification”, the displacement of poor income residents by wealthier residents following weather-related disasters, is occurring throughout the country.   In an essay on Bloomberg.com, Christopher Flavelle highlights how housing authorities across the country are failing to keep up with the loss of affordable housing stock from climate-related disasters.   Through interviews with housing authority directors, Flavelle noted that when public housing is damaged or destroyed by natural disasters, it is seldom replaced.

Hurricanes Katrina and Rita devastated Louisiana’s housing stock in 2005.  Throughout the State, over 200,000 units suffered severe damage.  Orleans Parish sustained over 50% of the damage statewide, losing an estimated 51,700 units.  Over half of Orleans Parish’s rental units were deemed uninhabitable. Consequently, the Housing Authority of New Orleans demolished four buildings that housed 4,534 apartment units.  Only 706 public housing units were replaced.

“Equity is critical to our resilience. Many New Orleanians suffer the chronic social stresses of poverty, unemployment, and violence. Wide disparities exist in employment and wages, educational attainment, and health outcomes. These social stresses are correlated with a greater vulnerability to physical shocks: low-income households in New Orleans are more likely to be located in areas at greater risk of flooding and land subsidence. These chronic stresses compound the risks of intermittent shocks, leaving our communities that already experience inequity further exposed to risk, and weakening our resilience as a city.” http://www.100resilientcities.org/page/-/100rc/pdfs/Resilient_New_Orleans_Strategy.pdf

About 10,000 units of public housing are lost each year.  Government alone cannot solve the crisis.  Impact investors should seek to not only replace crumbling infrastructure but should restore affordable housing units for society’s most vulnerable lost because of climate change.